Dear Sisters and Brothers in Christ,

I was struck by the results of a recent study done in Britain and published under the title “Doing Good: A Future for Christianity in the 21st Century.” In this study, over 1000 kids between the ages of five to twelve years old were asked several questions about Christmas and the answers were shocking: 52% of the kids thought that Christmas is Santa’s birthday; 27% answered that Jesus was born in a church; 20% thought that Jesus is a name of a soccer player with Chelsea; and 35% were certain that he was born in the South Pole.

It seems that the more trees lit at Christmas time, the more streets decorated and the more food consumed, the less the Christmas story is known and the further we are from its true meaning.

The setting of the Christmas story is so real and has nothing to do with the glitter and glamour of Christmas time. It is set in Occupied Palestine, a country occupied by the Romans. A young couple from Nazareth is forced by the occupiers to go and register. Registration is a means to control those occupied, control their movement, and control their income and taxes. And so Joseph and Mary had to come to Bethlehem to get here their magnetic cards. Then we hear from the Magi, who came from the East to visit the child of Bethlehem and to adore him but were stopped at the borders by Herod’s security guards and were harassed and interrogated for the simple reason that they told the truth, in that they are going to Bethlehem. Please do not think that I am hinting to what some of the WCC staff have experienced in the last months; I am just narrating the biblical story as is. Then we hear of massacres of innocent children dying for no reason except that Herod wanted to terrorize Palestine’s population and to spread fear. And then we see the young family seeking refuge in Egypt; they became refugees on the way in order to escape Herod’s terror.

A few days ago a journalist asked me: if the Christmas story is a mirror of our painful reality, where then is the gospel in it? Where is the good news? Where is the hope?

The gospel is this: When the fullness of time came, the time for the Word to be incarnated, God did not choose Rome or Athens for Christ to be born at; He chose occupied Bethlehem. He chose to be one of those oppressed; He chose to be one of those terrorized. When the fullness of time came, God so loved this world with all its ugliness and did not shy away from it. God chose to encounter this world with all its might and terror. He chose to challenge Herod with the face of an innocent child. God did not leave this world to its misery and pain but embraced it with both hands and pulled it to his heart. And so in the midst of the Roman occupation and oppression, the people of Palestine heard the good news of “Do not be afraid, for unto you is born a savior, Christ the Lord.” And in the darkest hours of the long night, the shepherds saw great light and heard the angels giving God the glory. This is the crux of the Christmas story.

But this is not the end of the story. If God did not shy away from incarnating in this world, we cannot shy away either. On the contrary, his embrace to our world inspires us to engage. Why stay in Palestine if we have options to go somewhere else? Because God chose this place and we do so too. We do not surrender to the Occupation. Why stay in Aleppo? I asked a friend there. Her answer was: because I care for this city and I care for this community.  Why remain in Berlin, Karak, and Egypt? It is because we cannot surrender to terror. But we cannot react to terror through fascism either, because this is contrary to the spirit of Christmas. We do not allow the terror in all of its shapes and names to carry us away to fear and hate, but we commend ourselves to that story of Jesus to instill in us this will to resist by witnessing for the light that cast away darkness and life that is stronger than death.

Our world today does not need more plastic Christmas trees but is in dire need to be inspired by the child of Bethlehem that resisted Herod with his message “Do not be afraid.” Our planet today is in dire need for people who do not shy away but engage and act. Our communities are in dire need for citizens who commit themselves to stay with their suffering communities and to serve. Our young people are in dire need for role models who embody the gospel in the midst of all blogs and posts that disseminate hate. The Christmas story is an invitation to renew our commitment to our world that God loved so much that He sent his Word to incarnate in it at times similar like these. Amen. 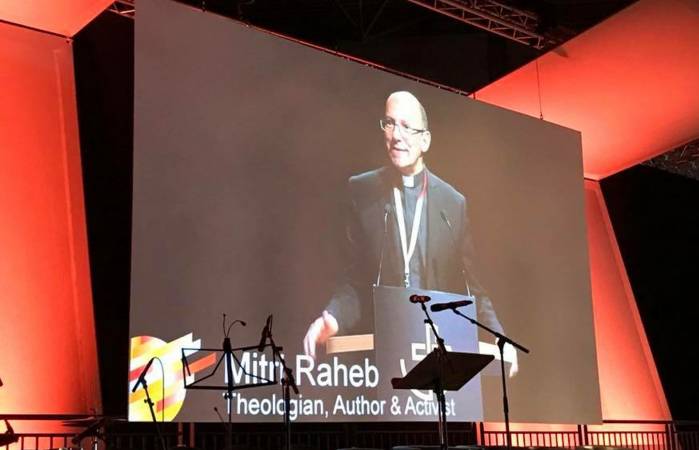 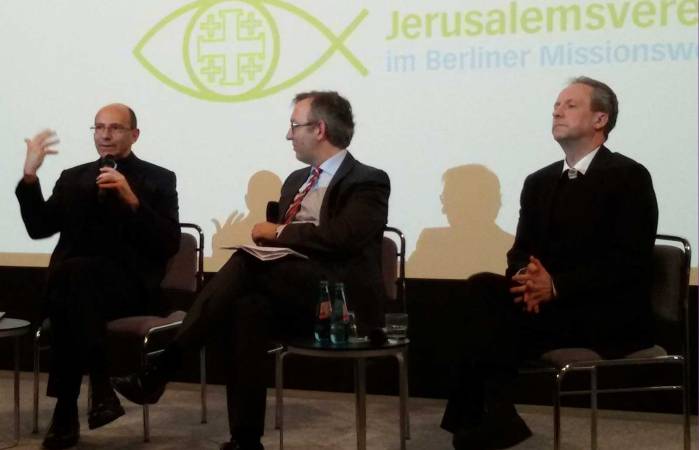 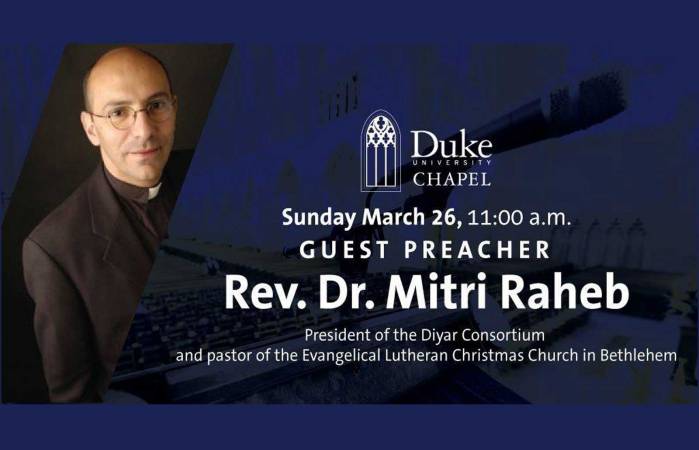 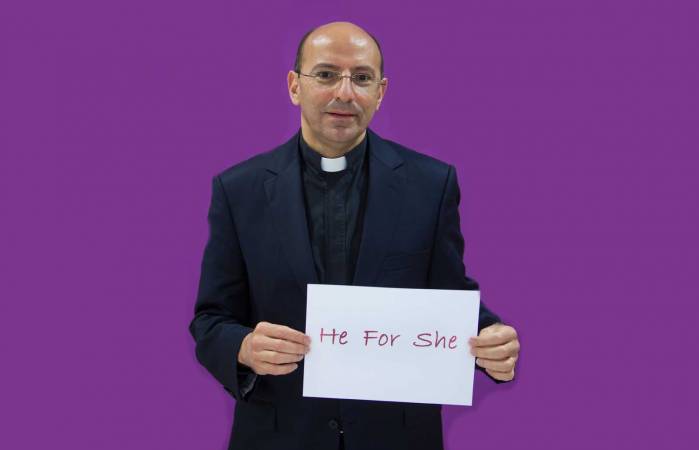