Rev. Prof. Dr. Mitri Raheb, founder and president of Dar al-Kalima University, was recently awarded the Bethlehem Star of the Order of Bethlehem in recognition of his role in spreading the Palestinian story, promoting it in international forums, and in appreciation for his efforts in creating spaces for culture, arts, and creativity in Palestine. 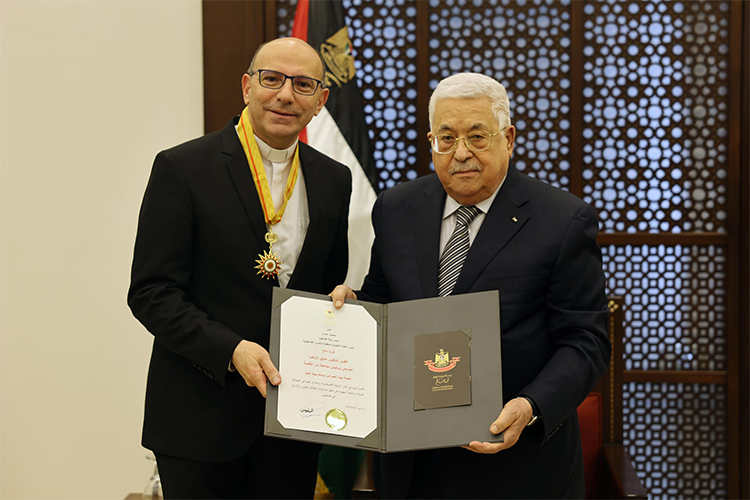 It is noteworthy that Rev. Prof. Dr. Mitri Raheb has received several international and prestigious awards, including the German Media Award, the Olof Palme International Award (usually awarded to heads of state and considered to be one of the most important awards in the world), and the "Prestigious Ring of Tolerance" Award, a European academic award, for his contribution to promoting justice, peace and tolerance in the world. 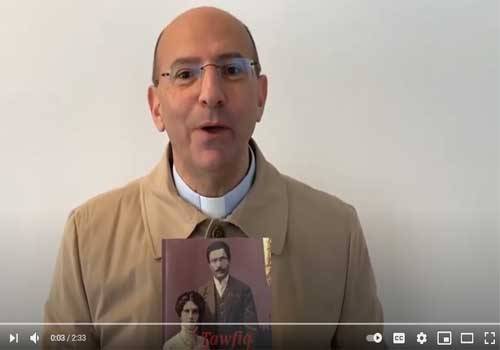