Mission in the Context of Empire

The first DARE global forum met in Bangkok to discern and engage the call of the church in the context of contemporary Empire.  We are a collective of seventy scholars and practitioners from thirty-five countries who work at the intersection of religious communities, the academy and social movements. We looked at the questions of empire and resistance as they relate to scripture, land, people, body, religion and power.

By Empire we mean the amalgamation of global forces pooling their economic, military, political, religious and cultural powers in unprecedented and frightening ways. Its purpose is domination, subjugation and the further concentration of wealth and power in the hands of a few. Empire is experienced as the increasing distance between those who make the decisions and those who suffer the destructive consequences of these decisions; all creation groans. Empire is historically constructed and therefore can and must come to an end.

Religion, its beliefs, practices and academic institutions have always been central to this problem. History and scripture teach us that religion has been and can be at the heart of resistance, hope and the imagining and creation of alternatives. It is this recognition that has brought us together.

This resistance is manifest in movements across the world. All of us are called to listen deeply to the workings of the Spirit in these movements. We are called into accountable, liberative and transformative engagement. We recognize the formidable obstacles of religious fundamentalism and market fundamentalism. Liberalism, with its timidity, is not an adequate response.

We invite religious communities and the academy to join those already at work in challenging the manifestations of empire by bringing their gifts, skills and resources. Communities of resistance and transformation challenge us to self-critical reflection and committed action in the firm belief that a more just and equitable world is possible and necessary. The only way to do mission is in resistance to empire. 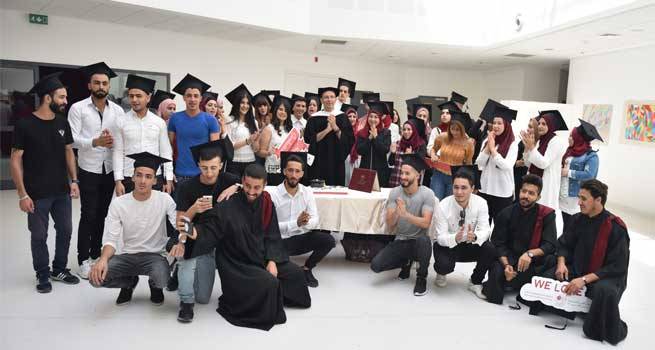 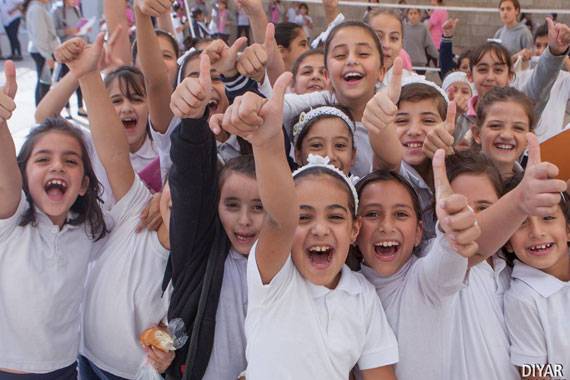 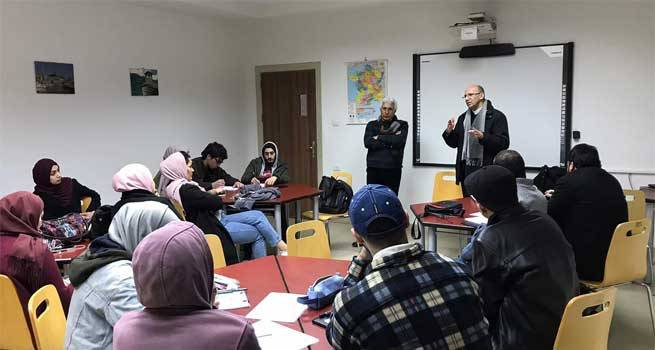 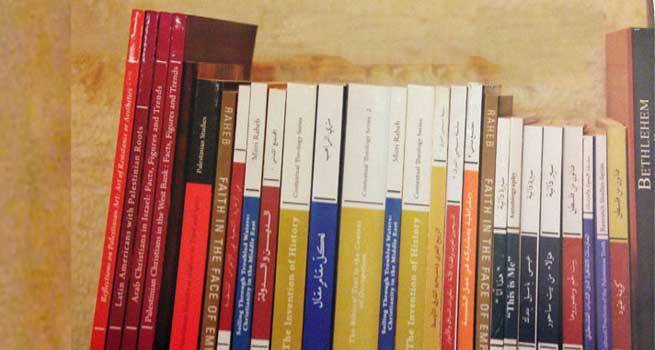